Join 44 other followers
Follow The Complete Short Stories of Ryan Thompson on WordPress.com 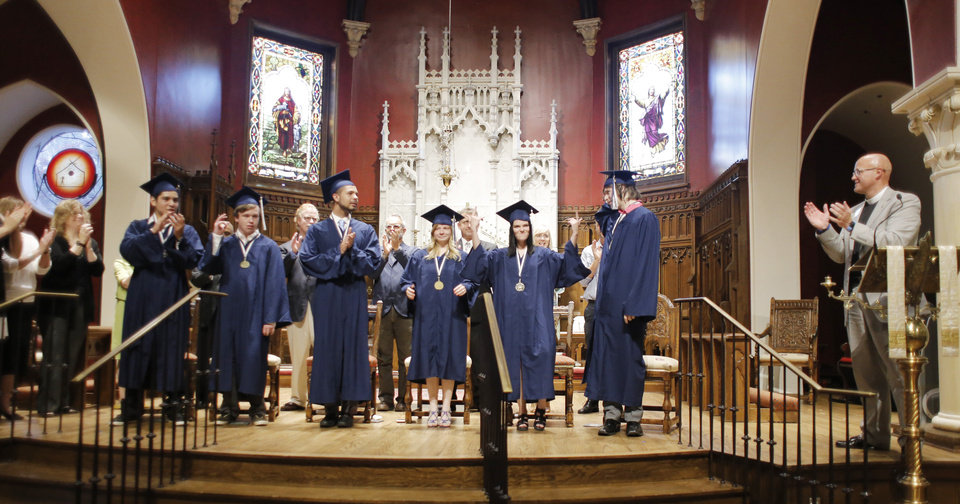 There is an oft quoted phrase in self-care circles that borrows from your favorite airline stewardesses’ pre-flight announcement; “In the event that there is a sudden loss of cabin pressure, yellow oxygen masks will deploy from the ceiling compartment located above you…Please make sure to secure your own mask before assisting others.”  It is easy to carry this concept over into one’s daily life. How can you be expected to meaningfully and sustainably help others if you don’t have your own affairs in order? This analogy was on my mind a lot as I approached October 10th, my three-year anniversary of becoming sober. As I look back, those first two years of sobriety are perfectly embodied with me struggling to put on my own mask; to take the time and effort to focus on myself, my recovery and all that entails. I’ve written in detail about those struggles here. However, in the last year I’ve found myself in a place that allows me to give more of myself to others. I find this to be true in my relationships, at work and in the community.

Of special significance to me is my work as a board member with Teen Recovery Solutions (“TRS”), a 501(c)3 nonprofit organization in Oklahoma City that is committed to providing both long-term addiction recovery tools for teens and their families as well as a high school education. I’ve served on a number of boards over the past decade and most left me yearning for greater fulfillment despite the good causes that these organizations were supporting. At TRS, I’ve found that missing sense of fulfillment. For me, the difference stems from the presence of both extremely passionate board members and staff as well as results that are lifesaving and easily observable. Every single member of the board and staff has a direct, personal tie to the cause. Whether in recovery themselves or affected by addiction in the family, we are all familiar with the turmoil and damage that addiction can cause to an individual and those that love them. That kind of passion and commitment to the cause translates to measurable impacts; in 2016 100% of parents felt their child’s academic needs were met, 93% of students graduated high school, 92% of weekly drug tests had negative results or no presence of drugs and 95% of parents experienced notable positive changes in family relationships. These are impressive results in their own right. However, when coupled with the tangible experience of attending the students’ graduation ceremony and having the opportunity to witness these young men and women receive their high school diploma despite all of the obstacles, trauma and dysfunction that they have been through, the feeling that we are making a difference is undeniable. Take, for example, a 2016 graduate by the name of Josh.

Josh was brave enough to share his story with a room full of hundreds of individuals attending our annual fundraising lunch this past month. Growing up with a pastor for a father and the church organist for a mother, his life revolved around religion.  The fact that he also happened to be gay created an overwhelming sense of shame for Josh. His parents were the heart and soul of the church and the church taught that being gay was wrong. It’s hard to imagine what that kind of internal conflict can do to one’s self worth, but I think we can all relate in varying degrees to the shame that Josh felt at such a young age. He began experimenting with alcohol in social settings and found that it helped to ease the weight that he carried with him every day. When he was drinking, he didn’t care what other people thought. It was a welcome relief from a world that he believed saw him as wrong. He began using marijuana when it was offered to him and he enjoyed the relief that it brought as well. While the drugs and alcohol initially helped to relieve the symptoms, nothing changed the underlying shame and lack of self-worth. As he began to express his sexuality, he met up with people that he found online wanting to keep his secret safe from those that knew him. At 15 years old, he decided to meet with one such individual and subsequently went missing for two weeks. When he returned, he was addicted to meth. In and out of schools during his formative years, he had given up on his future and had no hope of a life worth living. After being released for the second time from a psychiatric ward where he was on suicide watch, he was introduced to TRS.

“We love you, and you’ll get better.” That’s what staff told Josh on his first day at TRS and every day thereafter. The staff at Mission Academy (the accredited high school under the TRS umbrella) faces an incredible task. Teenagers in recovery require intensive care, spending an average of 54 hours per week with our program. In addition to every day schooling needs, TRS provides recovery coaches, counselors, drug tests, retreats as well as evening and weekend social outings to help establish a sober social network that can maintain a long-term recovery. TRS is also able to meet students where they are academically and can adjust the curriculum to allow students to catch up or focus on problem areas. This program allowed Josh, who entered TRS far behind his classmates and having given up on ever earning his high school degree, to walk in his graduation ceremony on time with the rest of his graduating class.

He credits TRS and the staff for saving his life. Many students and their parents or caregivers do. Teenagers that come to our program are on a path that at best leads to unfulfilled potential and at worst can result in prison or death. Family lives are often chaotic and TRS requires the family unit to join the program as a team. We ask parents of our students to “secure their own masks first” as well, giving them both parent counseling sessions and group therapy that can help to provide a more stable, understanding environment for the teen to recover. After graduating from Mission Academy, Josh enrolled in college and remains sober and healthy. The teen who had given up on graduating high school is now pursuing a college degree in education. He has found a love for learning and told the audience that he hopes to accumulate countless Ph.D.s during his life.

Josh is the perfect embodiment of what we strive to achieve at TRS. The work that our staff dedicates themselves to every day helps rebuild broken families and heal teenagers who have found themselves in unimaginable circumstances. I am proud to serve on a board with amazing people that oversee such life changing work. In honor of my third anniversary of sobriety, I invite you to learn more about our organization. Reach out to me to discuss the organization in more detail, join us for one of our free lunch and learns at the school that we host the second Wednesday of every month, or make a donation to help us fund the level of care required to expand our services to the growing number of families in need. We are more determined than ever at TRS to continue working for teens and their families who have struggled to find lasting recovery and we hope that you can join us in the effort soon in whatever way works best for you.

2 thoughts on “Three Years of Sobriety: Finding the Good That My Struggle Can Bring to Others”